Jebus must be angry with the evangelical right wingers... 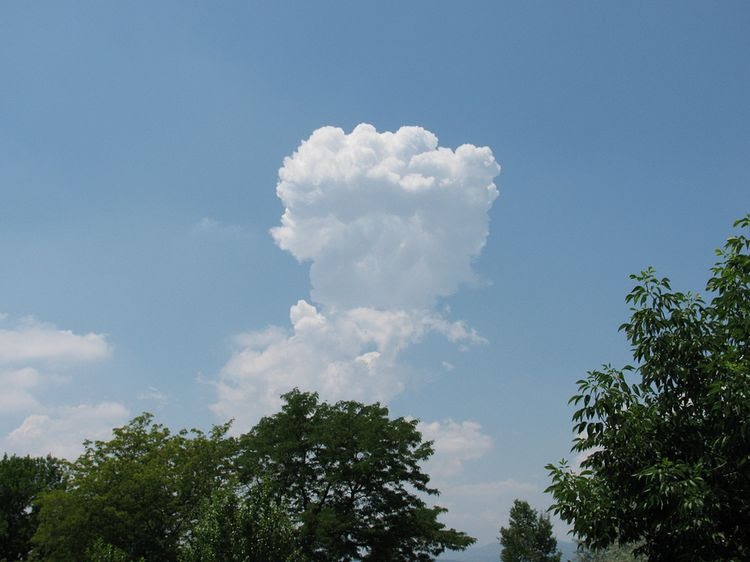 What a shame that there is another round of bad weather that seems to be targeting certain sections of the Bible Belt as well as the early voters of Iowa. We have seen how evangelicals like to point to events like this as divine wrath. Following their magical thinking, then it would seem that Jesus is unhappy with Trump and all the rest on the right, and doesn't want the good religious bigots and fools on the right in Iowa to get out to vote. Otherwise HE wouldn't be making it so very difficult, right? Tsk tsk tsk. That the caucus voting got in at all before the bad weather hit must be the result of the good members of the Iowa Supreme Court who ensured that gay people could marry. No doubt that is why the storm held off as long as it did -- to let Bernie and Hillary tie, more or less, since both supported gay marriage and for all intents and purposes they both won. But that bad weather is still smighting those evil evangelicals.......following their own reasoning (or lack of it). Storms hit Tennessee and Kentucky as well, no doubt leaving a Jebus message for those evangelicals who support Kim Davis style sexual orientation bigotry, sending a message to his own, like Jesus likes to do.
Posted by dog gone at 1:00 AM